This past Saturday after attending church, I was led to go book shopping at Borders.  I had been debating for some time with myself about buying a Message Bible.  See for the past year when I did my home bible study, I would use the website Bible Gateway to look up the Message Bible translation of a verse for a deeper understanding.  My main reference translations have been the King James and Amplified up until then.   I was first introduced to the Message Bible by a minister from my church’s parent ministry during a service he taught us here in NY.

Fast forwarding back to the present, the message my pastor had taught on that evening had been on acting on the voice of God behind the word of God we hear or read.  The word I kept hearing as he was preaching was that it was time for me to get my Message Bible.  Being obedient I did get to Borders which is just outside of the venue where we had service that evening and proceed to go on upstairs where I knew the bibles was housed.

When I got upstairs, I actually almost missed the aisle of bibles.  They have them so far back in the store that I thought that they had relocated them somewhere else since the store is currently undergoing renovations.  When I did see the titles I saw there were several of them actually with funky book jackets in different colors, versions and formats.  The one that called to me; however was a parallel copy that included the TNIV (Today’s New International Version) with the Message REMIX that was in a convenient travel size.  The complete bible title in itself looked like a hardcover novel; that could easily fit in my day-to-day hand bag!

Ironically the bible was even priced less than the first one I looked at and included as I mentioned the Message REMIX which includes bible book introductions and general scripture references to do cross study.  Talk about favor!  Before leaving the store, however I was led again to see if one of the authors/poets I wanted to do a further study on collective works was in the store.

This brought me to one of the store’s kiosks, to check their inventory.  The poet I was looking for was Nikki Gionvanni.  Once it was confirmed that a collection of her works was indeed in the store by an associate I proceeded to go towards the downstairs escalators.  Upon reaching the main floor, my eyes were drawn to the clearance rack where I found a treasure for sure!

Just sitting there so sweetly was this volume called Poetry Speaks Expanded- Hear Poets Read Their Own Works from Tennyson to Plath. The volume itself includes 47 of the world’s most renown poets ever recorded complete with brief bio and essays written about them from living legend poets such as Sonia Sanchez and three CDs of the poets reading their own works.  The oldest recording is from the 1800s!  Originally priced at $49.99 now $9.99!!!

To make a long story short, I left the store with four titles; the fourth was a book for my pure leisure The Devil Wears Prada. A fifth book was purchased.  However, it was one donated to local charity that gives books to grammar school kids.  I was just blessed beyond measure with my selections and in the end was blessed to be a blessing. This was all because of being obedient to the voice I heard behind the message.

For your quick reference here is the purchase information for the books I bought: 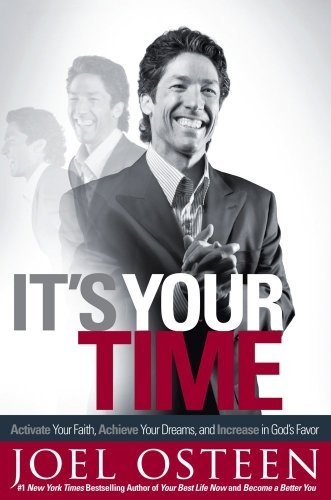 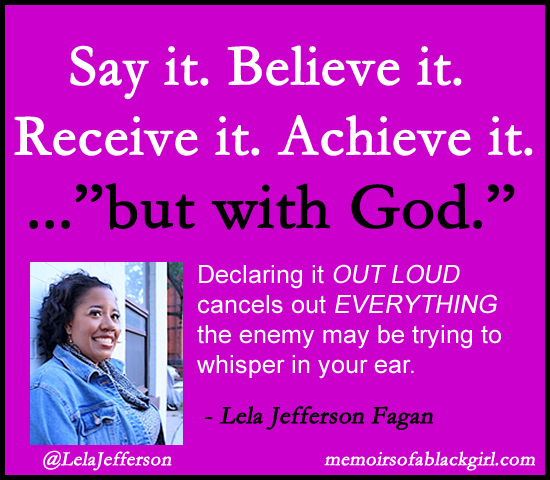