Three years earlier and a week before Valentine’s Day; Alex had just left her house to catch the train to work, when she was hit by a walking vision.  A vision that stopped her completely in her tracks and caused her to audibly plead the blood of Jesus over what she saw; praying for the memory of it to be speedily cast from her mind.

A vision of her long-time boyfriend, who she had rekindled three months prior her relationship with; a man who she thought was the love her life in the throes of passion with another man.

See Pierre after relocating from New York to Florida six-months earlier, had taken a job running deliveries for a local chain of night clubs in South Miami.  What he had not told her was that one of the clubs owners who was openly gay had been hitting on him and that he had begun to have dreams of accepting his propositions.  Propositions of buying him lavish gifts and paying off his debts. Debts he had accumulated after Alex had cut him off financially after changing jobs herself and taking a pay cut to pursue a career in the non-profit sector fulltime.

So, the vision should not have shocked her.  The signs had been there throughout their relationship however she cared to ignore that she may have been in a relationship for more than six years with a man that had more secrets than she cared to know.  She had thought her ignorance was bliss, but because a growing relationship with God her higher power; all that was in the dark was about to suddenly come to the light.

Alex prayers, “Heavenly Father, let this not be true! I cast down this vision in the mighty name of Jesus and I plead the blood over this situation now, Amen!”

Feeling uneasy for the last few days, she had not heard from Pierre in almost a week and had known he was driving an extended cross country trip from the East Coast to the West Coast on business.  His vocation as a truck driver sometimes made it difficult for them to connect, but almost a week was not normal.

After praying she was able to somehow stumble into work, the day seemed to drag.  Alex had attempted to text and call Pierre more times than she would care to tell during the day.  Finally, when almost everyone had left the office Alex still plugging away at a project hears her phone awaken from its deafening silence.  She glances down and sees it’s a text from him.  She almost doesn’t want to read it knowing in her heart that it will confirm all her fears, but she does.  It reads “Something happened…” 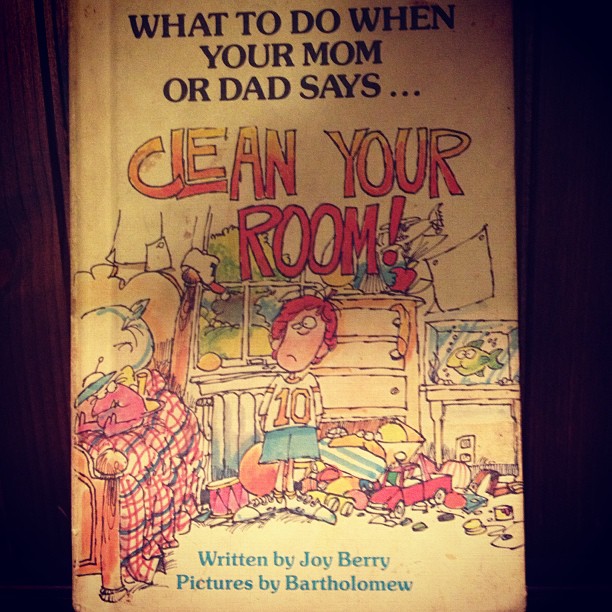