A few evenings ago as I was shifting through my files I found my dad’s Alcoholic Anonymous (AA) “African American in Recovery” coin.   This half dollar sized token made of copper and pewter monetarily is not worth a lot however symbolically it meant so much to my father that he kept it in his wallet till the time of his death almost 29 years after receiving it.

My father was awarded the coin after completing his first year of sobriety.  Inscribed on the front of the coin are the words “Hope” and “Light” in between the words is etched a picture of the Statue of Liberty’s torch holding hand.  On the back side of the coin is the “Serenity Prayer” a prayer that has been adopted by most 12-step recovery programs beginning with AA, the father of them all…

Finding my father’s coin now, compelled me to write about its significance to me.

As a child growing up in the meeting and gathering rooms of AA the serenity prayer and its use thereof became a comforting reminder of times of fellowship with my adopted, “Uncles and Aunts”, those men and women that attended the meetings.  Of hearing their stories, of redemption and deliverance from addiction and other bad habits; learning that it took them “one day at a time” to remain sober with the help of their higher power and fellowship.

When I first acquired the coin, I kept it on me at all times similarly like my father did.  I considered it my security token.  Like Linus from the Peanuts cartoon with his security blanket.  Whenever I would catch myself acting a little out of character I would pull it out and read the prayer.  If I couldn’t read it, I would just hold it within my pocket for a second or two till I calmed down.

Somewhere down the line I stopped carrying it and I noticed my attitude changed.  I no longer was checking my emotions.  Instead of calming down I was increasingly getting more irritated and allowing people places and things to dictate my reactions.

Before I knew if I would stop for a moment to pray and confess my serenity I would have it, however now because I had allowed myself to get comfortable had forgotten what had been the key to me achieving my peace… which was checking my emotions and confessing and believing I had serenity.

I believe many of us fail in this area, sticking to the formula of our success.  Once we have achieved our desired goal we forget at times what got us there in the first place.  Thinking we are greater than our foundational teachings.  However we are not.  We must always go back to the basics, to refresh ourselves and make sure that we have not gone off target.

So, when I think back at the coin and its symbolism to me, I realize that it was not so much the coin itself that helped me it was the fact that I stopped and checked my emotions, confessed and believed that I did have the courage to change the things I could and the wisdom to know the difference, while at the same time granting God the access in my life to help me achieve it all… 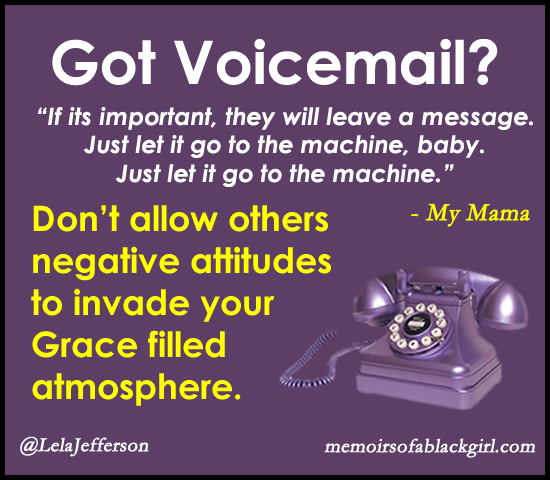 Got Voicemail? Just Let it Go to the Machine, Baby! @LelaJefferson 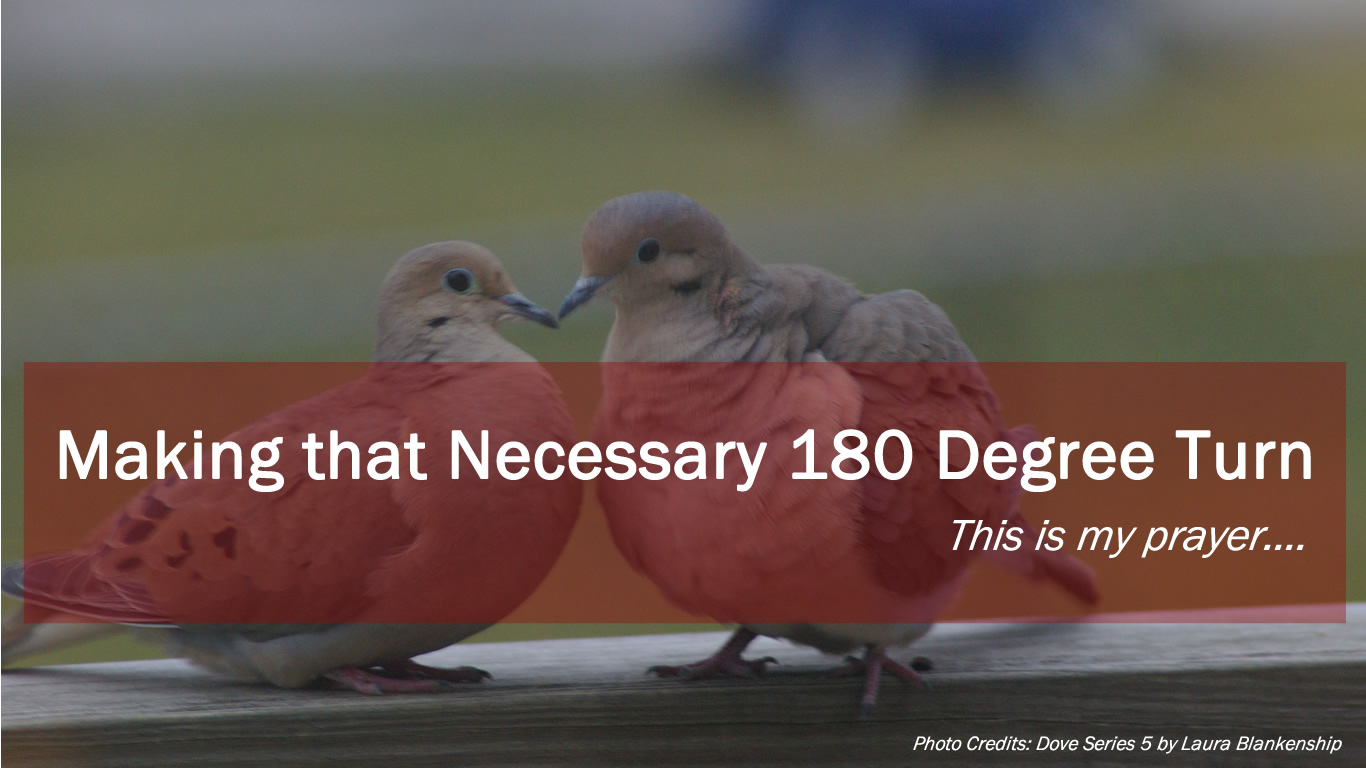