This past Sunday as my husband and I were leaving our home to do a few errands; we were confronted with a not so cute scene on our front porch.  It was a still and lifeless baby sparrow.  Evidently, the poor little thing had attempted to fly.  Instead, it fell beak first from its nest and landed where we found it.

After the initial shock, of our discovery we prepared to remove it.  As we worked together to picked it up and put it away, I thought about the powerful statement the little bird had made with its actions.

Even though, it had clearly failed at its first attempt at flight; instead of deciding to stay in its most likely comfy nest it desired to fly.  That baby sparrow had more FAITH in its abilities than most people.  He put his FAITH to work.  The baby sparrow was willing to die, trying rather than stay in its comfort zone.

Faith Without Works Is Dead

14 What does it profit, my brethren, if someone says he has faith but does not have works? Can faith save him? 15 If a brother or sister is naked and destitute of daily food, 16 and one of you says to them, “Depart in peace, be warmed and filled,” but you do not give them the things which are needed for the body, what does it profit? 17 Thus also faith by itself, if it does not have works, is dead.

18 But someone will say, “You have faith, and I have works.” Show me your faith without your [a]works, and I will show you my faith by my[b] works. 19 You believe that there is one God. You do well. Even the demons believe—and tremble! 20 But do you want to know, O foolish man, that faith without works is dead?[c] 21 Was not Abraham our father justified by works when he offered Isaac his son on the altar? 22 Do you see that faith was working together with his works, and by works faith was made perfect? 23 And the Scripture was fulfilled which says, “Abraham believed God, and it was accounted to him for righteousness.”[d] And he was called the friend of God. 24 You see then that a man is justified by works, and not by faith only.

25 Likewise, was not Rahab the harlot also justified by works when she received the messengers and sent them out another way?

26 For as the body without the spirit is dead, so faith without works is dead also.

If you found this article to be helpful, please feel free to comment below or share it. 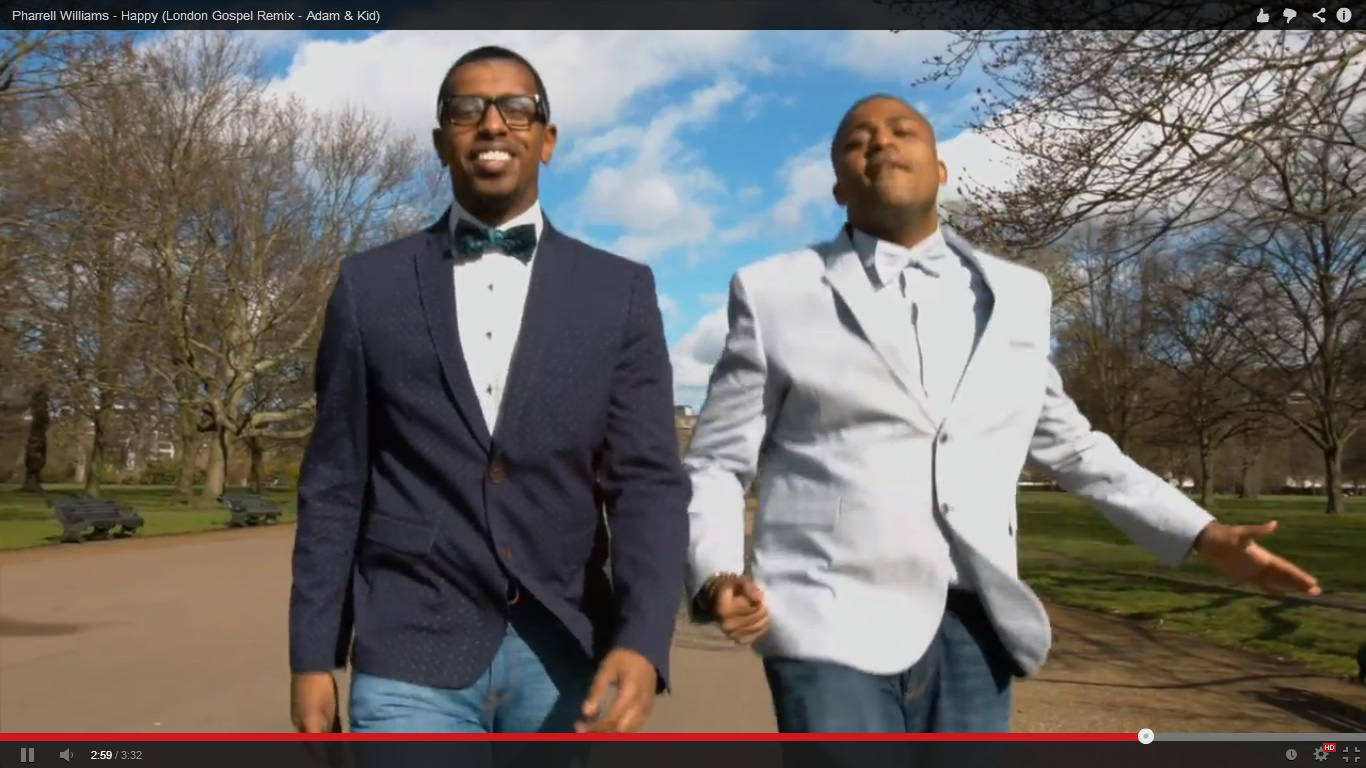