Did you know that it is a fact that a swarm of fewer than 30 Japanese Giant Hornets have the ability to kill a hive of 30,000 Japanese Honeybees in just less than 3 hours!  See at 4x the size of the Honeybee, its larger cousin the Giant Hornet is its greatest enemy.  The Hornet kills the Bees so they can feed on their larvae to provide for their own offspring.

You may be thinking to yourself, why is Lela telling me this? Well, I was born and spent most of my life in New York City; an urban metropolis where much of our green space is regulated to well sculpted public parks.  I have also lived in apartment buildings for just as long.  Though most of the buildings I grew up in had courtyards, they were filled with cement or deemed not safe for kids to play in; especially unsupervised.  With my recent move to Texas I have been confronted with so much green space that at times it leaves me in complete awe. 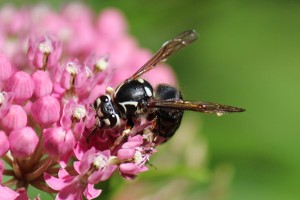 Recently when I was doing research on the pollination process done by bees, wasps and hornets, I learned something very interesting.  See, the husband and I have planted three young citrus trees in our backyard; a tangerine, an orange and a lemon.  These three trees have attracted pollinating insects.  The lemon tree, the most because it has begun to flower and bear fruit.  Before I extended the all out war I begun when I relocated on bugs staying out of my home to that of the surrounding perimeter (otherwise known as the backyard), I wanted to understand their purpose first before I began spraying.

In my finding I learned so much including the difference between bees, wasps and hornets and how they all serve in the greater scheme of things.  To my dismay we have wasps and hornets and not bees.  So I will be keeping a safe distance from my painfully stinging flying neighbors.  Like me, it may come as a shock to some; that their purpose is not to sting people to death as I refer to the wasps and hornets.

All kidding aside and getting back to explaining the process of pollination; Wikipedia defines it as follows…”Pollination is the process by which pollen is transferred in the reproduction of plants, thereby enabling fertilization and sexual reproduction.”

In laymen terms, without the aid of this family of insects, much of the flora foods we eat would not be able to reproduce. No bees (and their near cousins) no fruit.  I happen to love fruit and vegetables and so, I and my tiny winged friends must learn how to co-exist with each other.

Another interesting fact I learned about the Japanese Honeybee is that if the hive sense a Giant Hornet is attempting to invade or scout their home; they will allow it in.  However, upon entry they will surround it and suffocate it to death.  They have adapted this defense technique over time.  It is understood that some of them may die in the process.  However the ultimate goal is to save the colony from impending destruction.

I read one account about farmers wishing to introduce European Honeybees to the Asian terrain and the Honeybees being slaughtered because unlike the native Japanese Honeybees the European ones did not have the same evolved defensive skills.

In closing, as I shared, the hornets and wasps that are in my backyard that seem to have been molesting my young citrus trees really do have a purpose.  Without them, my trees would not be able to bear fruit.

Now, the fire ants out there that is whole another story…

Everything Has Its Time

3 To everything there is a season,
A time for every purpose under heaven:

If you found this article to be helpful, please feel free to comment below or share it. 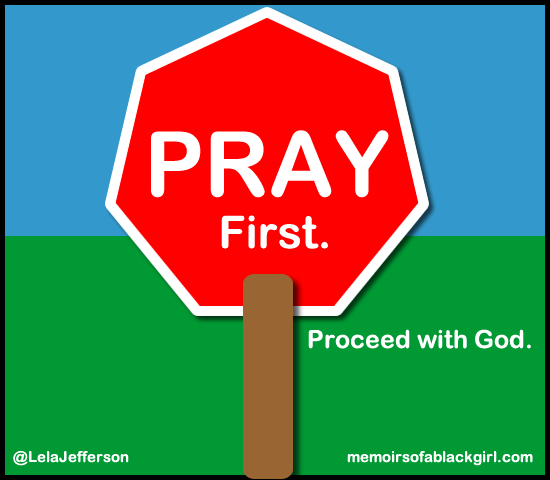 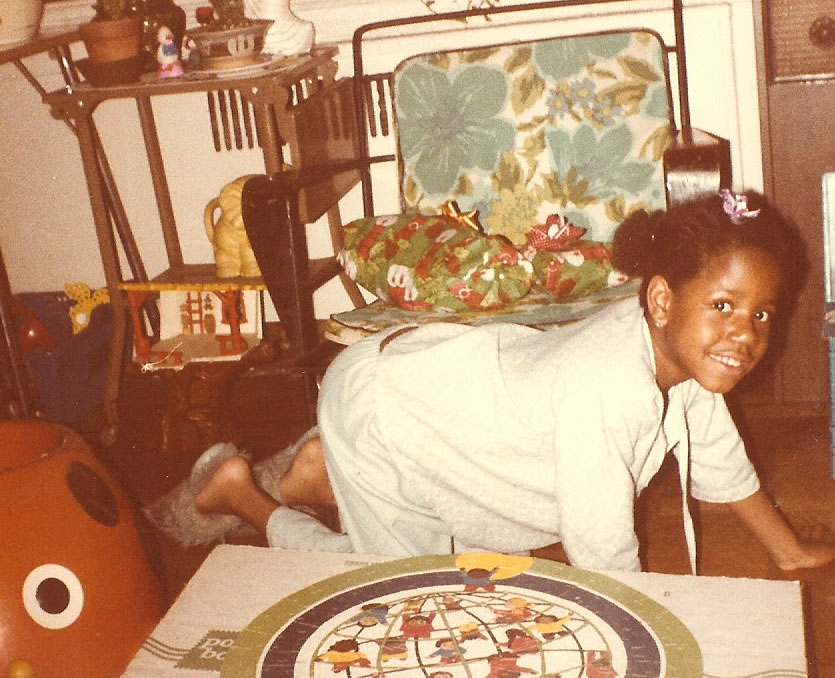 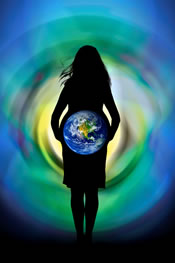